Living in a Bubble of Love and Radical Inclusivity 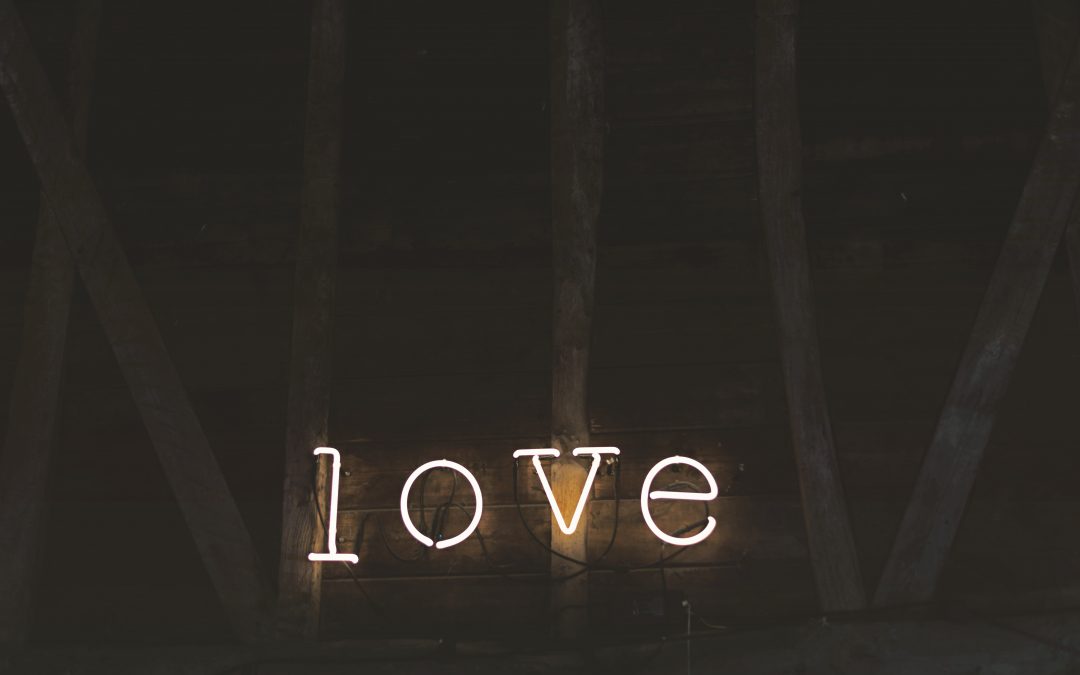 Two weekends ago, when we had two mass shootings in America, I was taking a media break. I spent time drumming with 50 woman who drum for the healing of the earth. I picnicked with a life long friend and I kayaked on a beautiful lake in Central Oregon. I hosted a woman’s movement and cocoa ceremony that encouraged the participants to take time to love themselves in order to love their families more deeply.

These experiences were nurturing and joyful.  But the greatest impact to me, the one that gave me the greatest amount of hope, was practicing radical hospitality as an AirBnB Superhost. Over the past four years I have hosted over 400 “strangers” from 37 foreign countries. Many of these strangers have become friends. Many of my guests have willingly engaged in “brave soul conversations” around the dining room table, kitchen, and outdoor spaces of my home. We practice listening to others opinions and learning from one another. We share our dreams and our fears. We support one another to maintain hope.

This weekend was extra special. I had the opportunity to host a young interracial couple. To me, they truly represent the American dream. They have invested heavily in their education and have built a solid foundation.  These young people care deeply about making the world a better place. They both recently acquired their first post-graduate studies jobs in Seattle. One of them is working for The Gates Foundation as a member of the team whose goal is to eradicate polio.  The other is an engineer who got a job at Amazon.  It’s not an ideal job for her engineering education, but a reasonable job with reasonable pay and adequate benefits. Next month they will be moving into their first home they have purchased.  The conversation that impacted me the most, was their expression about their personal concerns about the ferocious attacks on immigrants.  One of them has family members who support Donald Trump. The other is an immigrant from Mexico.  Their dreams give me hope. They courage to take a stand for love empowers me to continue to believe that love is indeed, stronger than hate.  I plan to stay in touch with these magnificent young people as they pursue their hopes and dreams and pray that the anti-immigrant tone currently running rampant in our country does not impact them. I’m glad they live in a city in America that embraces diversity and inclusiveness.

When they checked out, another guest checked in. He is a high school teacher from California attending an educational conference in Bend.  Within hours of checking in he was sharing about one of his children’s struggle with opioid addiction. He shared his story of being in a bi-racial marriage. He lives in a conservative area of California. (Yes there are conservative areas in California!) My sense is he is trying HARD to live his life in a way that positively impacts his students. He cares deeply and it seeps out of his being.

Together we went to have dinner at a local restaurant. While sharing our meal he told me about the two mass shootings. I had a wide variety of emotions. I have learned to watch my emotions as they ebb and flow and try hard not to judge myself as the feelings surface. I experienced feelings of shame that I had not been aware of the mass shootings.  I had feelings about the privilege I have, just because of the white color of my skin. I wondered about my choice to live in a mostly white town. I had some fear that I live in a “hunting culture” with a wide variety of guns and ammo sold all around me. I know that fear is a very slippery slope and I chose to use TRE™ (Tension and Trauma Release Exercises) before I went to bed that night.

I try to stay aware of what is reported in the news being careful not to get sucked into the drama and shock and awe coverage that seems relentless. I decided to consume a small amount of coverage from diverse perspectives about the mass shootings. Within a short time I found myself yelling at the TV when an NRA spokesperson tried to blame everything BUT America’s huge number of guns and the permissive gun legislation in the majority of US states.  When I viewed Donald Trump speak without passion a prepared speech on his TelePrompTer, void of his usual vitriol and anti-immigrant language, I felt sick to my stomach. I turned off the TV.  I practiced TRE™ again and could feel my nervous system return to a more “neutral” place.

Yes we live in a stressful world and I’m pretty sure it has always been stressful, at different times for different reasons. My personal approach, that helps me cope with the daily worldly events, is to believe the universe continues to move forward, even when it does not look or feel this way. If I get caught  up in the blow by blow of the worldly news, I struggle to maintain my hope and sense of well being.  When I continue to open my heart, and take brave soul actions such as radically welcoming the stranger, I am encouraged by the amazing, brave and wonderful people I meet. I try to be a blessing to those who walk through my front door. I may be wrong, but I will continue to act as if LOVE is the only thing that will truly set me free.