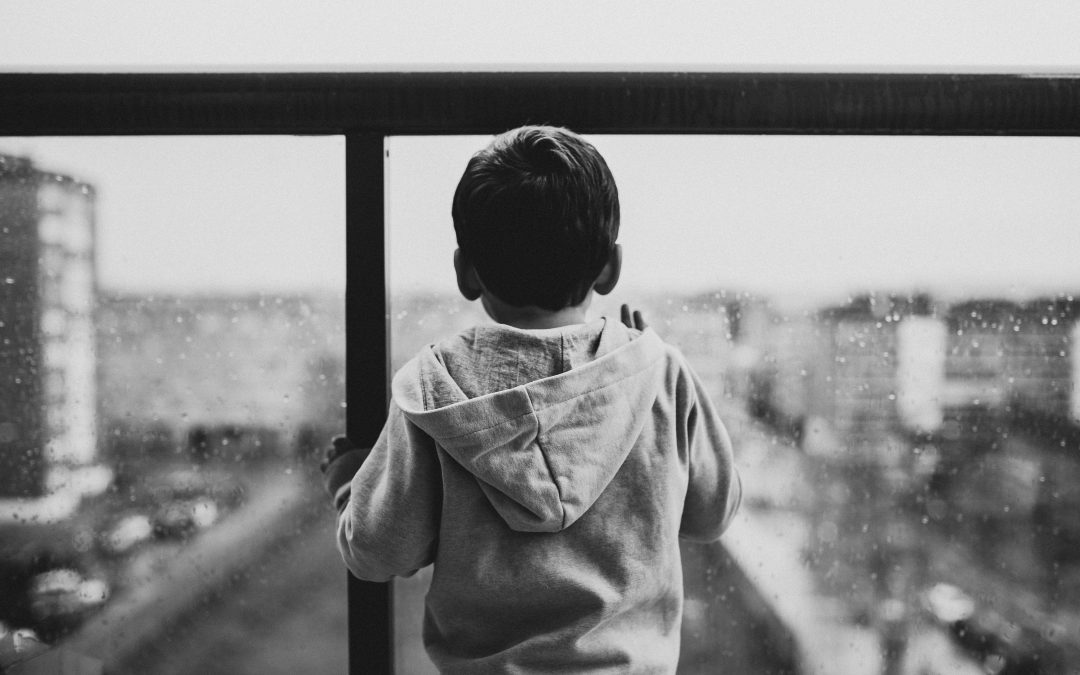 If reading about a traumatized childhood and the impact of my Mother’s brokenness on her relationship with me will upset you or trigger feelings you don’t want to experience – you might want to skip this post.

My mother was born on this day 91 years ago in Florida. Her childhood was full of trauma and sadness, although she never really complained about it. My own therapeutic process of dealing with the pain of some of her behaviors, and my own curiosity in trying to understand her better, and forgive her, drew most of this information out of her over our lifetime together.  I learned to love her more when I was able to have more compassion for her. Perhaps there is someone in your life that you have had this experience with?

My Mother’s parents were divorced by the time she was two years old.  (Her Mother was married three times before she was 12.) Her Grandmother, who was born in Mississippi and only went to school through the 8th grade,  raised her during her when she was a child. My Mother was taken to court to talk to a judge when her Grandmother tried to have her Mother declared unfit. I can imagine the stress she experienced. Children tend to love their Mothers for their own reasons, no matter what. I’m sure Granny had her reasons too. I imagine she was trying to protect my Mother. There were many episodes where her Mother would appear, and then disappeared.  One time, her Mother told her to “Pack a bag but don’t tell Granny.” Her Mother took her to live with her new husband, which my Mother was told to call “Daddy Jack.” That marriage lasted 9 months. She was returned to Granny’s.  I’m sure my Mom was confused about love and wondered whom she could trust.  She tried to stay in touch with her biological Father. I even remember meeting him one time when I was a child.  When he died prematurely in a fire in his home, his will did not acknowledge my Mother’s existence.

As a child I felt assaulted by my Mother’s racism.  I now know that it was not her fault but rather the result of the way she was raised. The water she swam in.   Later in her life, she grew to understand she had been taught to hate, and she worked on her racist and anti-Semitic feelings.  I often say she deserves “the most improved human being award” for her efforts to learn more, change and become a better person (She even changed her party affiliation to vote for Barack Obama in the primary the first time he ran for President. She voted for him twice in the general election).

My Mother skipped an opportunity of a college scholarship and instead worked for The Department of the Navy in Washington DC during WWII. At the end of the war, she married my Father and he relocated her to his homeland in California. She did not receive a “warm welcome.” She missed her family in Florida.  She and her Mother wrote letters weekly.

My Mother and Father were a great “power couple” making many sacrifices, building a life together, and having three children.  My Mother was a tireless community worker and managed the family finances.  She made being frugal seem effortless.  She cooked simple meals from scratch, made our clothes and kept a clean house.  She ran a tight ship and commanded us to “carry our weight.” Good stuff right?  Yes indeed.  Here’s the rub:  I believe my Mother’s early childhood trauma prevented her from feeling truly satisfied in her role as a Mom.  My father’s workaholism contributed to her feelings of being unloved.  My sister and I often summarize: She had a hole in her bucket.  There never seemed to be enough love to make her happy.

My childhood experience of my Mother, was that she was harsh, excessively critical and unhappy alot of the time.  I now understand she was struggling.  She was one of the many women of her era who were told the way to “feel better” was to take Valium.

It was far more fun for me to be with my Dad on the rare occasions he would be home and do fun things with us.  He loved to teach us new things.  It was much easier for him to be a very part-time Dad than it was for my Mother to be a full time Mom. My Mother often shared she felt my Father never had time for her.  Was the hole in her bucket getting bigger?

When my parents divorced after 27 years they each tried to blame the other for their joint failure.  (Fairly common human behavior.)

My Mother remarried.  She seemed to really enjoy being a Grand Mother.  She put forth an enormous effort to spend time with her adult children.  I know she loved us dearly.  When her 2nd husband died, she relocated to be closer to her children and her grand kids. She married a third time when she was 82.  She may have had a hole in her bucket but she was diligent about trying to fill it.

My Mother was a great teacher for me.  I am fortunate (and was diligent) to heal many of my childhood wounds.  Being able to understand her failings, forgive her inappropriate behaviors and love her more unconditionally, allowed me to be a better parent to my broken God Child Tara, who came to live with me when she was 13.  If we work on our own wounds, I believe, we are somewhat less likely to harm others.

Forever an optimist and lifelong learner, I remain dedicated to healing the holes in my own bucket and supporting others who want to do the same.  The latest research in early childhood trauma says ONE person in the life of a child can make all the difference.  We can all make a difference in the lives of one another.  Everyone thrives in love and acceptance!